This day was a tough day for me. I remember being totally caught up in my own head. Outwardly I looked okay, but inwardly thoughts of fear were running rampant and totally threatening to steal my peace. No matter what I did I could not shake myself out of it. The logical side of my brain knew the thoughts I was having were not true and the enemy was using them to get me into a place of fear but no matter what I did, no matter what I took “authority over” I just could not snap out of it. Then the Holy Spirit whispered in my ear, “begin to declare truth, but sing it.”

I began to declare the first thing that came to my head and that was that “Jesus is alive and well in my thinking” and I said it over and over again until a melody began to form…. and I began to sing and declare truth over and over that “Jesus is alive and well today” in song. In that moment I realized, what had happened in my past was irrelevant and what was going to happen tomorrow was unimportant. I needed God’s peace NOW. I needed God’s truth to be revealed to me “today!” He is alive “today!” His promises are true for me “today!” His plans are good for me “today!” (Sometimes we need to work on our faith for “today” and then let God tackle our “tomorrows.”) I am not sure how much time passed while I was worshipping but before I even realized it the heaviness I was feeling was completely broken off and my spirit was lifted.

There is something about true worship (lifting up who He is) that I believe is attractive to the heart of God. When a person lifts up God instead of their problems, it says, “God you’re worthy of praise no matter what!”

Just like when Paul and Silas sang and praised God while in prison (Acts 16:25-34), and the Bible says “immediately all the doors were opened” God sets us free when we worship Him. And what I love even more is that our worship not only sets us free, it sets others free, too! (Read all of Acts 16 below)

Whatever you might be facing, I encourage you to take a break from thinking about it and just being to worship God. Find a scripture that ministers to your heart that is about His character and nature and begin to medicate in that place. But more importantly, begin to sing that scripture out loud and as you hear the word of God coming out of your own mouth, faith will increase and as faith increases and God becomes bigger then your problems I promise you joy will be restored! Hallelujah!

25 But at midnight Paul and Silas were praying and singing hymns to God, and the prisoners were listening to them. 26 Suddenly there was a great earthquake, so that the foundations of the prison were shaken; and immediately all the doors were opened and everyone’s chains were loosed. 27 And the keeper of the prison, awaking from sleep and seeing the prison doors open, supposing the prisoners had fled, drew his sword and was about to kill himself. 28 But Paul called with a loud voice, saying, “Do yourself no harm, for we are all here.”

29 Then he called for a light, ran in, and fell down trembling before Paul and Silas. 30 And he brought them out and said, “Sirs, what must I do to be saved?”

31 So they said, “Believe on the Lord Jesus Christ, and you will be saved, you and your household.” 32 Then they spoke the word of the Lord to him and to all who were in his house. 33 And he took them the same hour of the night and washed their stripes. And immediately he and all his family were baptized. 34 Now when he had brought them into his house, he set food before them; and he rejoiced, having believed in God with all his household. 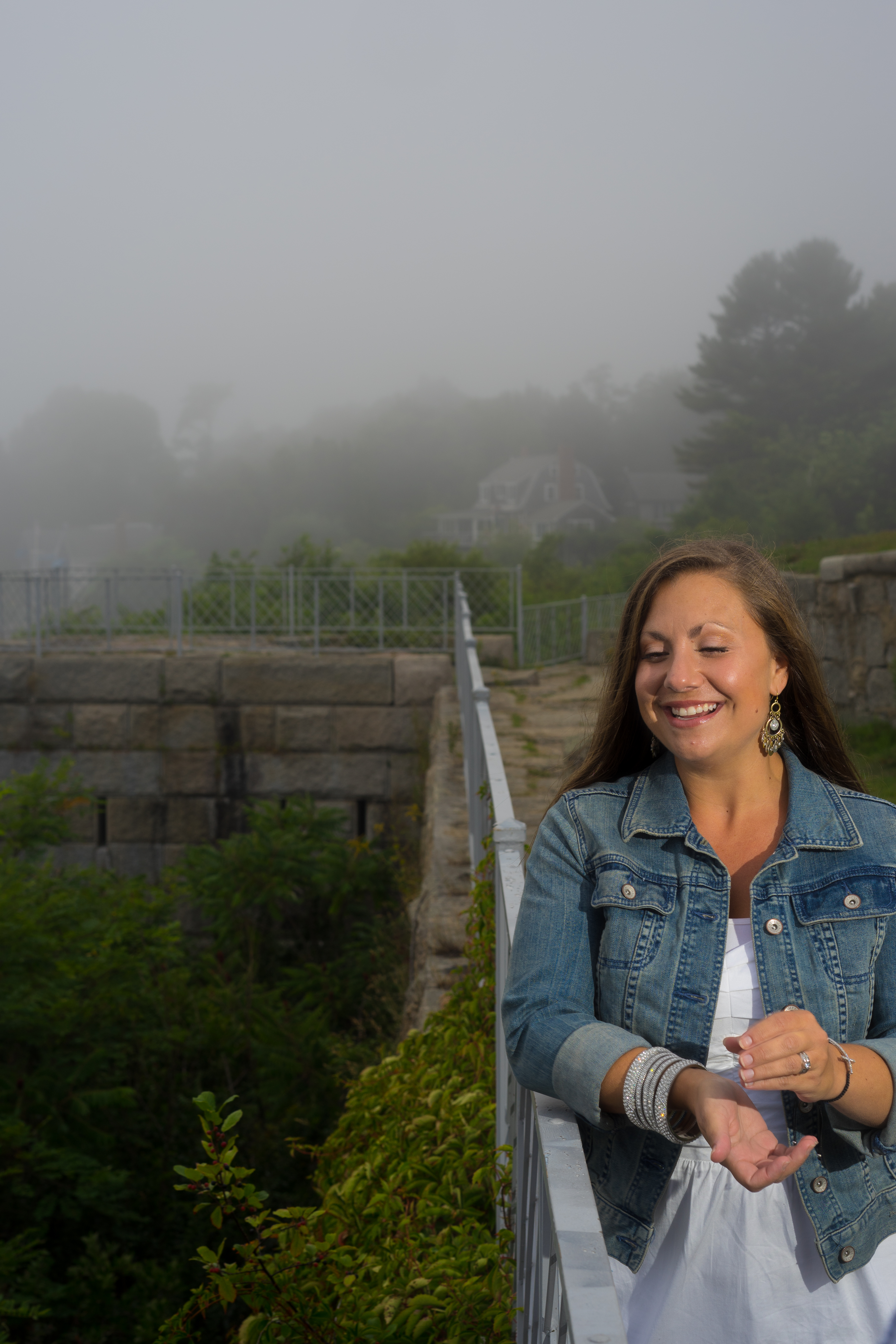